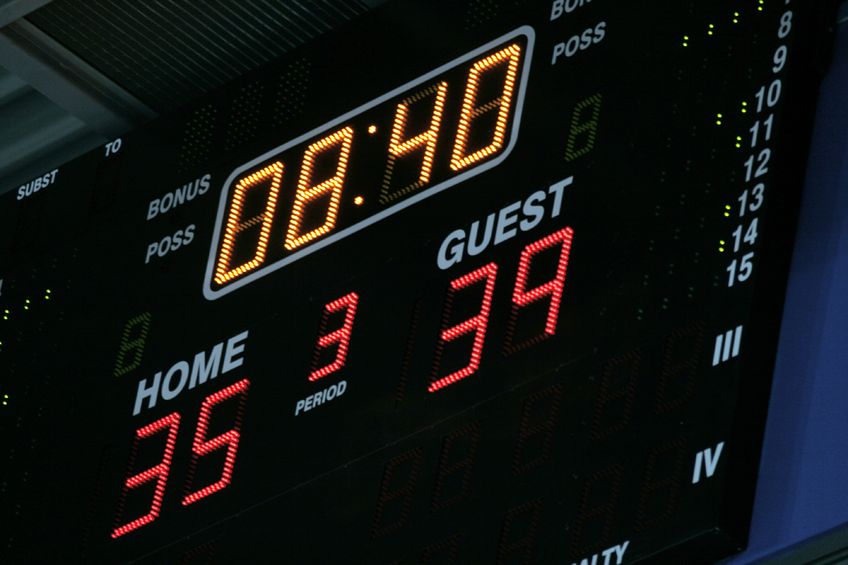 You Can’t Win the Game if You Leave at Halftime

In Part 1 of this series, we reviewed a key driver of the student debt crisis:
Colleges are unintentionally incentivized to raise the cost of attendance due to the easy availability of student loans from the federal government,coupled with a lack of eligibility constraints which opens wide the gates for any and all who want to take advantage of the easy money.   In many cases, students and their families haven’t thought through the long-term plan and just how, and with what resources, a student will pay back the massive debt accumulated to acquire a higher education degree that may or may not bear fruit.

In Part 2, we examine the largest driver of the student debt crisis: Low completion rates of students pursuing post-secondary education.

The most recent data provided by the Department of Education show that only 57 percent of first-time college students graduate within six years of starting. Although exact data is not available, at least not publicly, our analysis indicates that as much as half of outstanding educational debt is held by students (and, as a result, sometimes their families)who have not completed their program of study. In the case of non-completion, the probability of the borrower having both the willingness and the ability to repay the debt drops precipitously.

To provide a comparison, imagine a prospective homeowner borrowing money to finance the purchase of a newly constructed house, but somehow the roof is never put in place, providing little to no utility as a shelter and rendering the house virtually useless. It isn’t hard to imagine that this will likely reduce the individual’s desire to continue with the agreed-upon terms and pay for the home.

By leaving school before finishing, a student will not realize the improved career prospects and additional earning power that comes with a completed degree which, in turn, increases the likelihood of him or her not paying the debt on time and in full. In many cases, students may feel they made a mistake in even starting down the path toward a traditional degree, and it’s only human nature to turn your back on your mistakes, forget them and bury them. The trouble is, trying to forget this debt only increases the burden for the student, the lender and the overall student lending industry. You can’t win the game, or even compete, if you walk off the field before the buzzer sounds.

Can I Afford My Student Loans?