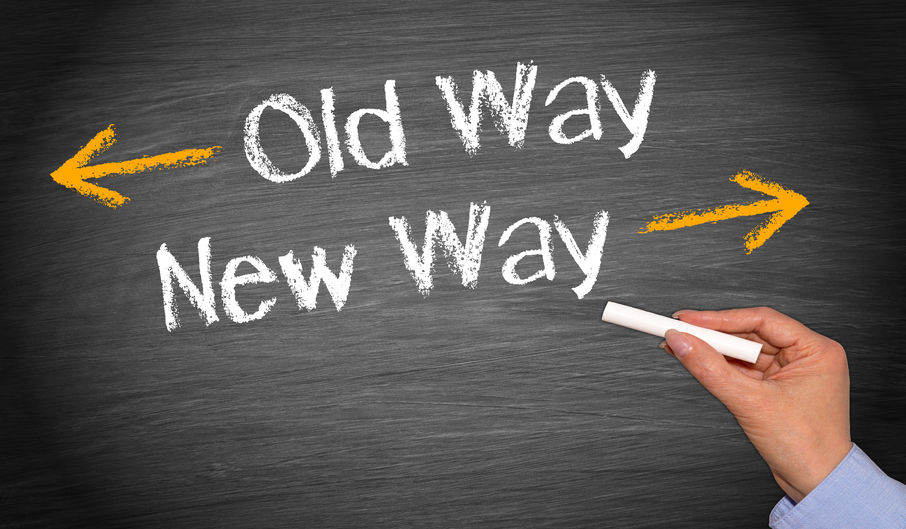 When I consider careers in the 21st century, I think of what Bob Dylan, one of our great American poets, once said:  “The times they are a changin’.” Between the spread of globalization and advancements in technology, the traditional career has become elusive. Need proof? Consider these widely accepted statistics:

Regardless of how accurate these statistics prove to be, we can all agree that technology will take away jobs faster than it will create jobs, and a whole lot of things will change as a result.  This changing workplace dynamic has led to a substantial increase in anxiety and job insecurity (as we witnessed in full force during the recent presidential election).   After all, one’s career is the foundation of a happy life, allowing us to achieve goals from buying a home to raising a family to retiring in comfort. Yet, this foundation has become hard to define and hard to achieve with traditional jobs fading away and new ones arriving at a rate that’s hard to track.  So how does one plan for a career that may not exist ten years from now? It’s a question that will become even more profound as artificial intelligence potentially eliminates even “higher-status” jobs such as attorney or pharmacist.

The old concept of career is either dead or dying, but a new one is rising in its place. The traditional career path was marked by stability, consistency and depth, while the new career path is driven by change, volatility and breadth.  The traditional career valued experience and mastery, but the new one has moved toward skill and agility.  The ability to react to change in a positive way is the single constant for a successful career in the 21st century.  How do we react positively to change? By paying attention, changing with the market, and developing skills that are in demand on a consistent basis.

Sounds easy enough in concept, but changing skills every few years can also seem daunting and expensive.  In the old world, if you wanted to work in healthcare, you’d get a degree in biology or other hard sciences, land a role with a hospital or similar institution, and learn the rest on the job – an approach that can take years. In the age of rapid change, this model no longer works.  The demand for certain skills changes too quickly for traditional higher education to keep up, and employers don’t have the resources for on-the-job training, causing many opportunities to remain unfilled.  Thankfully, as Dylan opined, the times are changing, and there is a new solution for this increasingly present problem. Enter skill-development schools.

The idea of skill-development schools, or what are also considered bridge schools, is rather simple.  By taking a precision approach to training and focusing only on the skills one needs for a particular job, a bridge school can shorten significantly the time to complete the education required.  In many cases, a program can be completed in less than a year.  Consider our healthcare example above.  Instead of attending a traditional institution for a degree you don’t really need, you can get trained in a skill that is in demand, such as cardiovascular technology or clinical perfusion.  Many any of these skill-specific programs can be completed in less than a year and lead to successful employment outcomes at a much higher rate than traditional education.  If you are interested in learning more about skill-development programs, consider the following:

Skill-development programs are popping up in just about every sector that requires some sort of technical skill, including areas such as software development, data analytics, medical technology or aviation maintenance.  This trend will only continue because these programs can react to the market much quicker than traditional degreed programs and because it just makes sense in the new world order of rapid change and technological advances that are altering the way we live and the way we work.

Welcome to the new world.

Why Student Lending is Broken: Part 3 of a Series