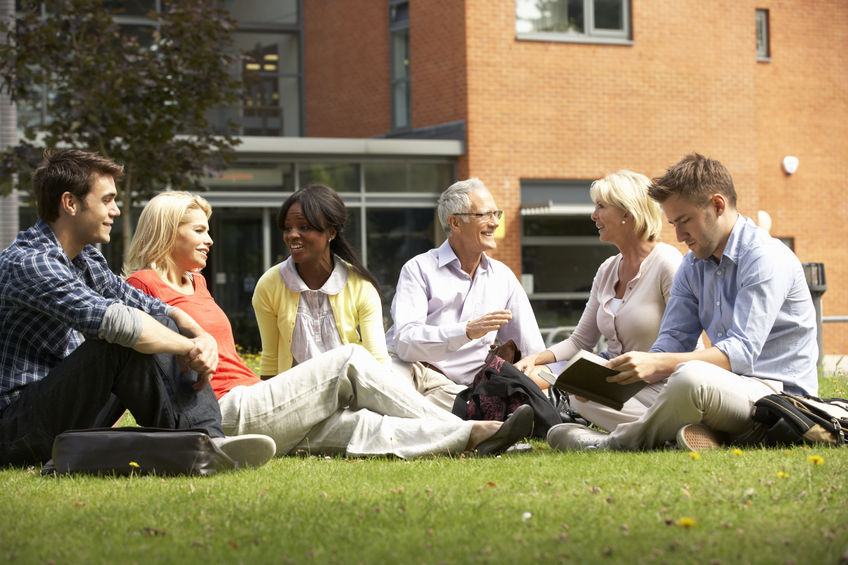 Skills-Based Education Coming Into Its Own

This blog series explores the various factors contributing to the student debt crisis including:

In this post, we’ll explore another critical factor of the student debt issue – the lack of appreciation and lending opportunities for ‘non-traditional’ educational programs that disenfranchises a large portion of the student population.

The majority of lending products available to students, especially in the private lending market, are designed for those attending traditional, four-year programs.  While most of these schools and programs are top-notch, in many cases, they are not able to react quickly or respond accordingly to the changing needs of the workforce.  Coding academies, aeronautics and aviation technology schools, medical technology programs and others are creating curriculums that provide students with tangible skills that have proven valuable in the job market. And, just as important, these skills-based schools are providing these valuable educations more quickly and less expensively than the traditional school segment.  The skills-based segment may be less glamorous than traditional college campuses, which can come with ivy-covered walls, championship sports and Greek life, but they provide tangible career benefits to a growing number of students in key job sectors.

Additionally, there is a growing belief that our economy is at the outset of another structural shift– one fueled by the need for skilled labor to support infrastructure development and technology deployment.  These jobs most often require specific training that is not made available as part of the traditional school curriculum.  Rather, it is being addressed by a growing number of technical and vocational schools that are well-equipped to fill this gap.

The net result is that it’s time for some real change in the way post-secondary education is funded in this country. Expanding student loans for skills-based programs, and giving students financial credit for their academic achievements, as we do at Meritize, are two important strategies to address the student debt crisis. Critical review of four-year colleges – including the cost/benefit ratio and low completion rates – should lead to a similar critical review of skills-based education programs which, in many cases, deliver a much higher return on investment, improved graduation rates and increased job placement.

All of this being the case, let’s dispense with the perception that a skills-based education is any less valuable than a four-year college diploma.

Can I Afford My Student Loans?

Why Student Lending is Broken: Part 2 of a Series