Source: JobsEQ®, a labor market data provider developed by economists and data scientists. Data as of 2020Q1 except wages which are as of 2019

What is an Airline and Commercial Pilot?

According to the Bureau of Labor Statistics (“BLS”), the U.S. Department of Labor’s principal fact- finding agency for the federal government in the field of labor, economics, and statistics that provides data on employment and wages, Airline and Commercial Pilots fly and navigate airplanes, helicopters, and other aircraft.

Pilots typically do the following:

Pilots plan their flights by checking that the aircraft is operable and safe, that the cargo has been loaded correctly, and that weather conditions are acceptable. They file flight plans with air traffic control and may modify the plans in flight because of changing weather conditions or other factors.

Takeoff and landing can be the most demanding parts of a flight. They require close coordination among the pilot; copilot; flight engineer, if present; air traffic controllers; and ground personnel. Once in the air, the captain may have the first officer, if present, fly the aircraft, but the captain remains responsible for the aircraft. After landing, pilots fill out records that document their flight and the status of the aircraft.

Some pilots are also instructors using simulators and dual-controlled aircraft to teach students how to fly.

The following are examples of types of pilots:

Airline pilots work primarily for airlines that transport passengers and cargo on a fixed schedule. The captain or pilot in command, usually the most experienced pilot, supervises all other crew members and has primary responsibility for the flight. The copilot, often called the first officer or second in command, shares flight duties with the captain. Some older planes require a third pilot known as a flight engineer, who monitors instruments and operates controls. Technology has automated many of these tasks, and new aircraft do not require flight engineers.

Commercial pilots are involved in unscheduled flight activities, such as aerial application, charter flights, and aerial tours. Commercial pilots may have additional nonflight duties. Some commercial pilots schedule flights, arrange for maintenance of the aircraft, and load luggage themselves. Pilots who transport company executives, also known as corporate pilots, greet their passengers before embarking on the flight.

How much does an Airline and Commercial Pilot get paid?*

According to JobsEQ, a labor market data provider developed by economists and data scientists, Airline and Commercial Pilots made an average salary of $102,900 in 2019.

These numbers may vary based on geography and labor market.

*Source: JobsEQ®. Wage data are as of 2019 and represent the average for all Covered Employment

Visit Meritize Connect to Find Training Programs in Your Area

Even though air travel has declined recently due to COVID, the 5-year job outlook for pilots is positive, according to JobsEQ. The demand is projected to grow 3.9% from 2020 to 2025. This is faster than the average for all occupations.

***Source: JobsEQ, Data as of 2020Q1, The shaded areas of the graph represent national recessions.

According to O*NET Resource Center, people in this career often have these skills:

People in this career often know a lot about: 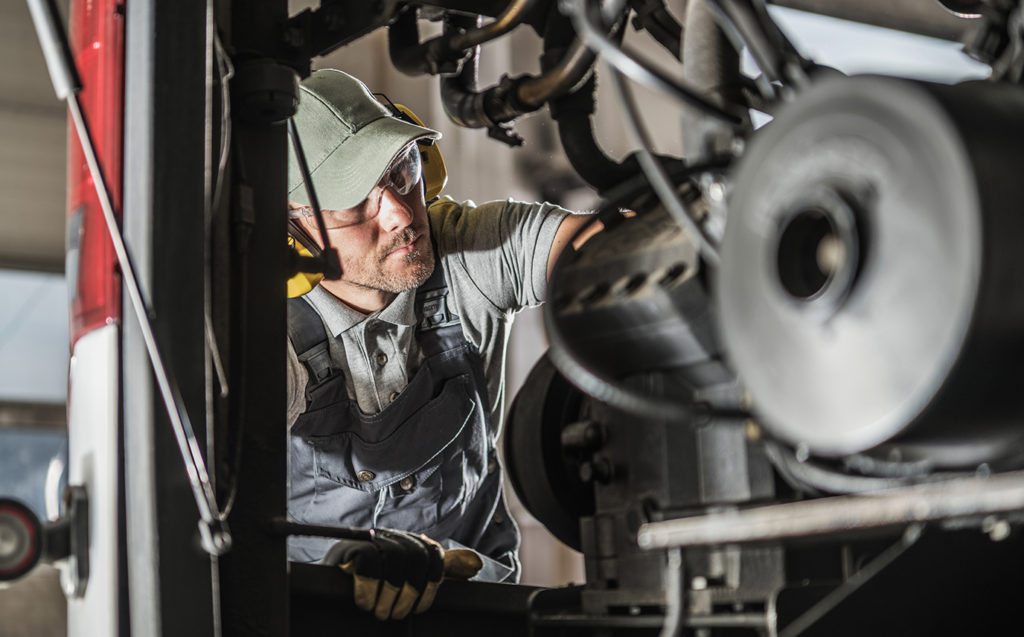 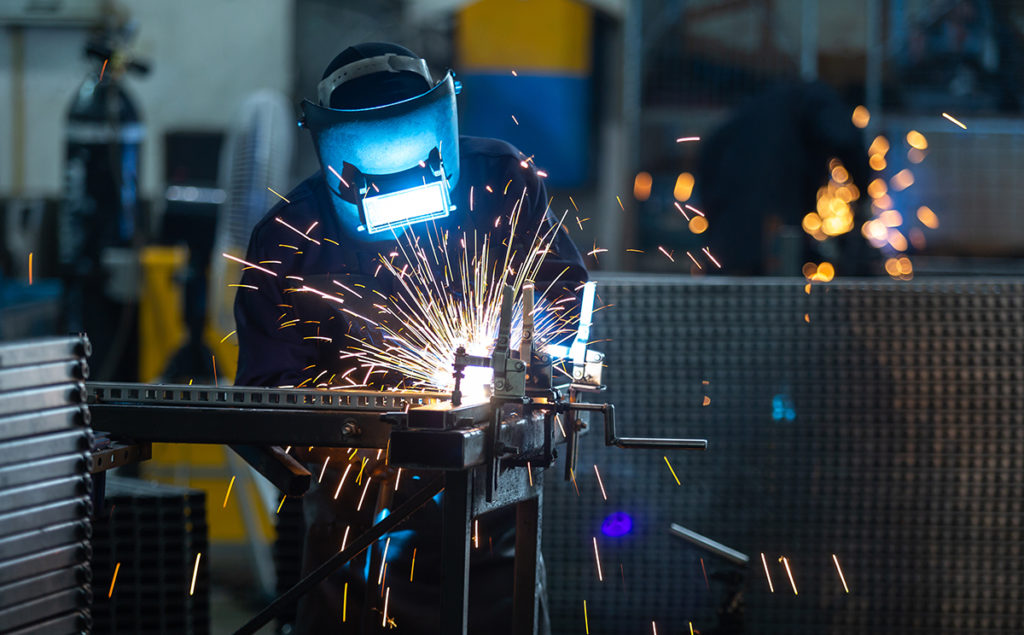 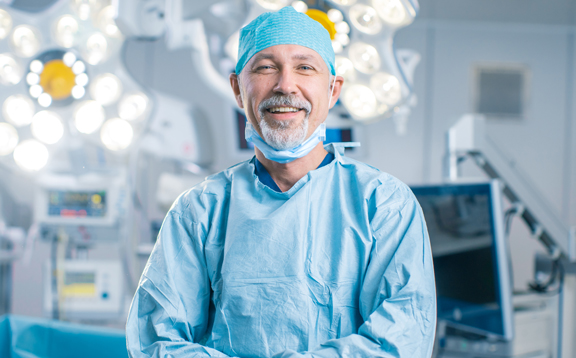